Ms. Greene is a highly qualified educator with an array of teaching experience entering into her 21st year of teaching. She specializes in urban and suburban settings having ranged from 6th through 12th grade. Ms. Greene is an ever long learner who has become accustomed to infusing various forms of virtual learning which accommodate New Jersey State Standards as well as teaching to the current curriculum at Manchester Regional High School. Ms. Greene obtained her Bachelor of the Arts degree in English and Secondary Education from Montclair State University in which she graduated among the top of her class, Cum Laude. Three days after graduating from MSU, Ms. Greene accepted her first teaching position with the Long Beach Unified School District in Long Beach California serving Lindbergh Middle School teaching 6th-8th grade ELA as well as one section of Physical Education and one section of a Career Elective course.
Previous to Manchester, Regional Ms. Greene has taught at four different districts in and out of state gaining tenure at each district. In the past, Ms. Greene has coached both field hockey and softball at the varsity levels. While coaching softball, her coaching record was 22-2 winning both the JV Union County Tournament two consecutive years. Furthermore, Ms. Greene spent eight years serving Governor Livingston High School located in Berkeley Heights, NJ in which she was a nominee for Teacher of the Year seven out of the eight years in her tenure serving GLHS (1999-2007). During the school years' of 2003-2004 as well as 2004-2005, she was consecutively named "Who's Who of America's Best Teachers" (registered under her former married name).
As Ms. Greene found her "home" at Manchester Regional, she has been named Most Inspiring Educator by multiple Manchester Top 20 Scholars in the graduating classes of 2012, 2013, 2018, 2019 & 2020. To further her knowledge, Ms. Greene has mentored and overseen four student teachers in her career; all who successfully sought immediate teaching positions after each graduated from their respective universities. These universities include Rutgers University, William Paterson University as well as Seton Hall University. It is evident Ms. Greene has a passion for not only English literature, but a true desire to help each and every one of her students. Ms. Greene is "surely authentic in her style of teaching which cannot be replicated by another in her profession" (as stated by one former parent). As the virtual school year is ready to launch, she is ready to rock and roll 2020-2021!!!!
During her free time, Ms. Greene thoroughly enjoys live music festivals, rigorous hiking, kayaking, camping, fresh water fishing, tennis, black and white sketching, flying kites and most of all, spending time with her family. 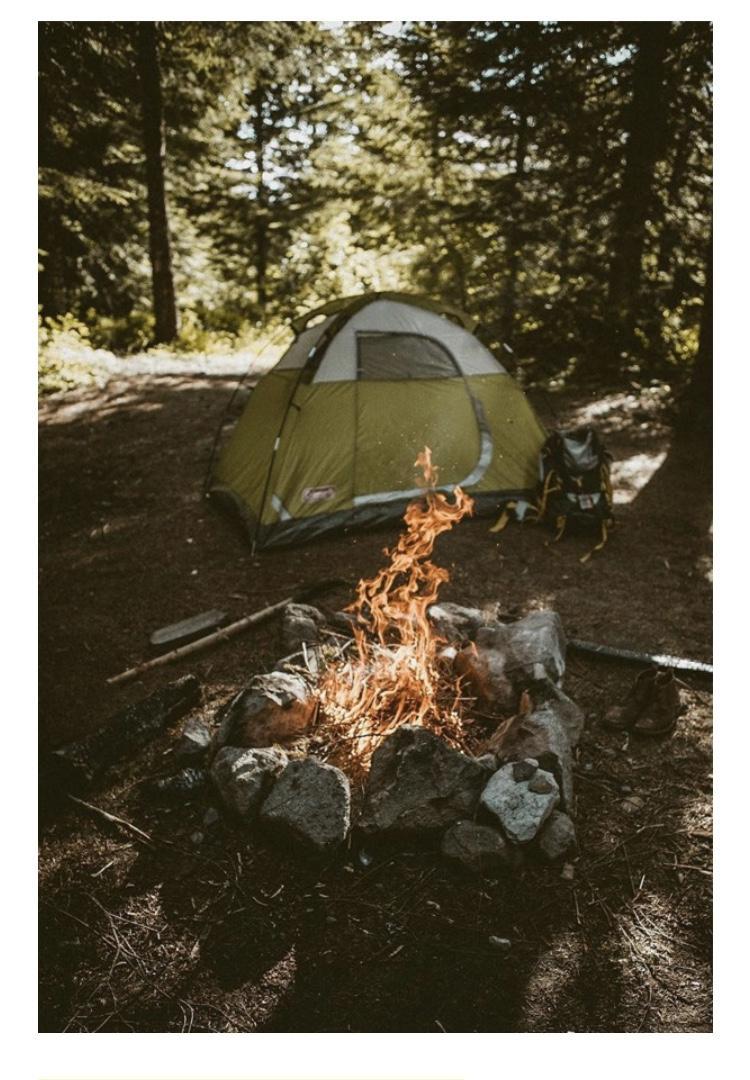 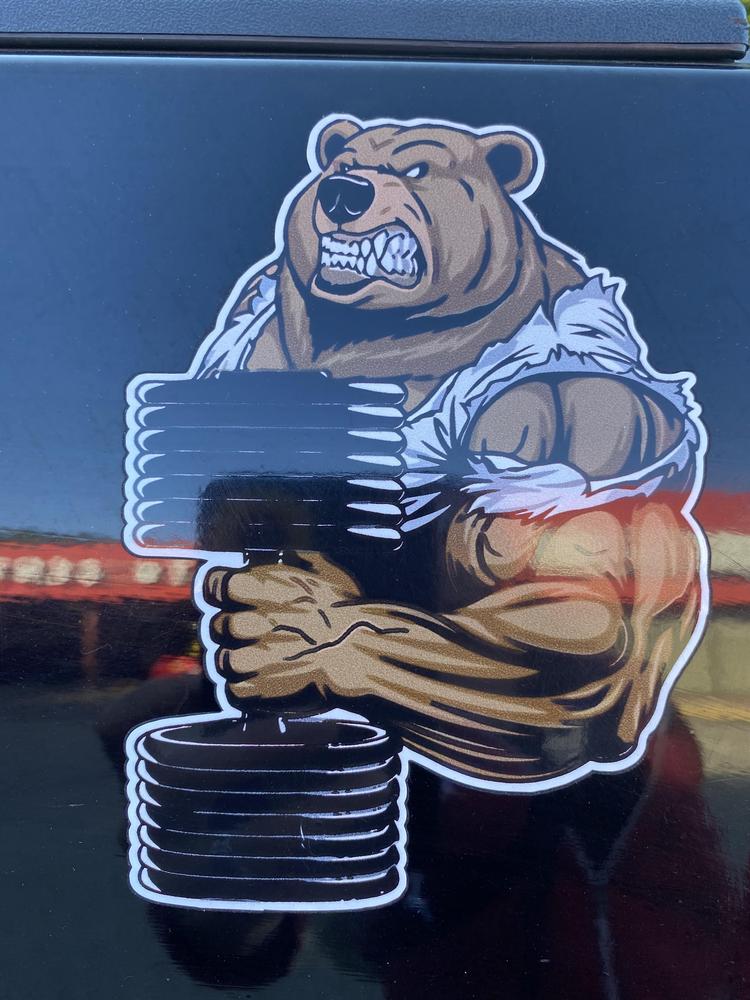 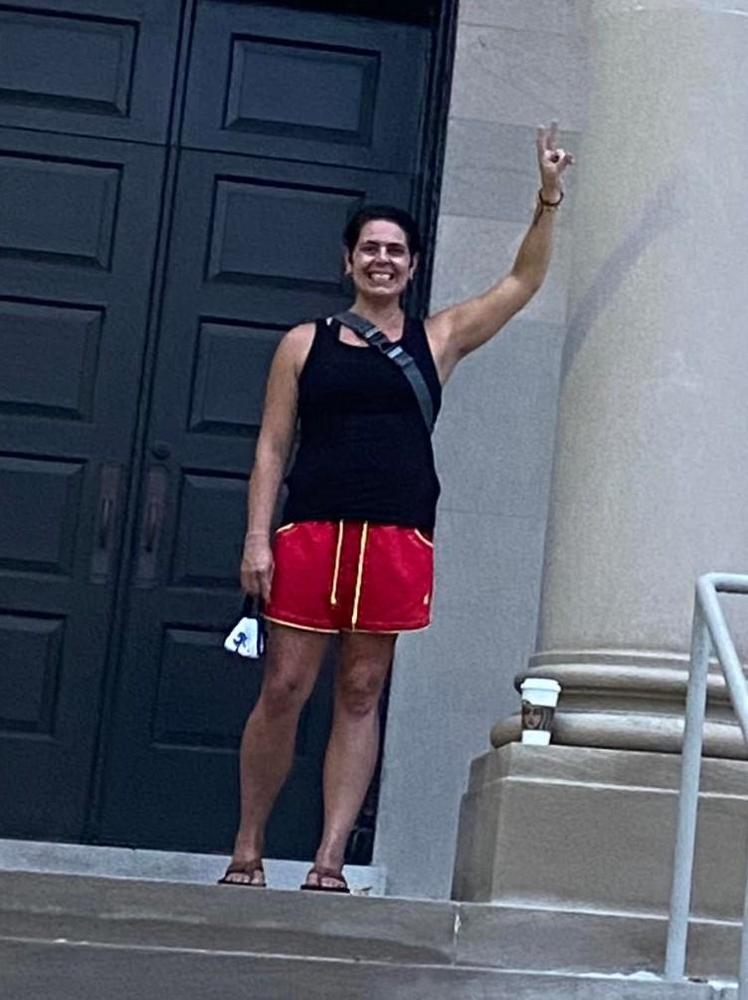 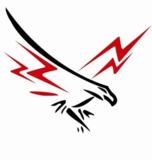 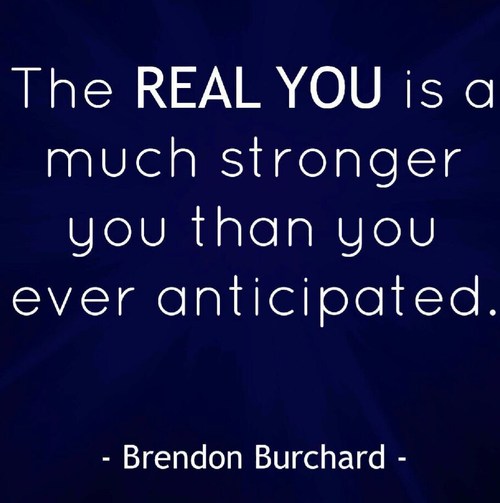 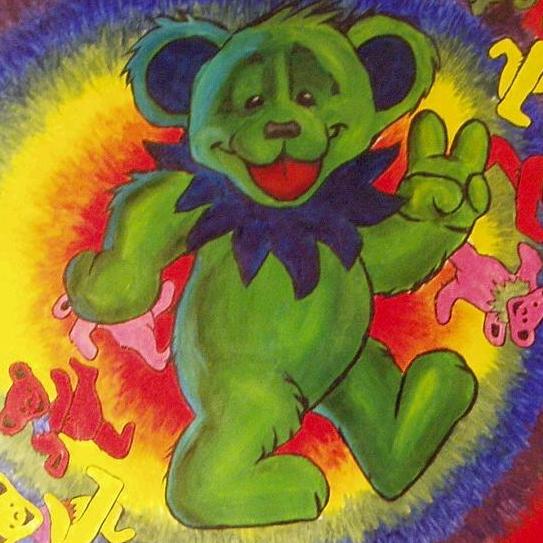