I have been teaching at Manchester Regional High School for 10 years.
While at Manchester, I have taught five levels of Spanish in the classroom.  Native Spanish I and II. Spanish I, II, Spanish II Honors and Spanish III
I began my college career as a grandmother at Passaic County Community College in 2004. Upon graduation, I received the Presidential Scholarship to William Paterson University.

I earned my Bachelor of Arts in Secondary Education and Spanish from William Paterson University in 2008. I graduated with high honors in both the Education Department and the Spanish Department. I completed a Study Abroad program in Uruguay, Argentina and Spain with honors as well.
At Manchester, I have been involved in multiple activities outside the classroom. I have served as Chairperson to the Professional Development Committee, Class Advisor to the class of 2019,  Make A Difference Club Advisor since 2010, Camp MRHS Advisor, Multicultural Fair Advisor and Hispanic Fair Advisor. I have served on the Advisory Committee, the AIM committee, and the Freshman Orientation Committee for several years and most recently the Dress Code Committee.
My passion for the Spanish Language is evident in many of the activities we do in the classroom and the projects that are done outside of the classroom. 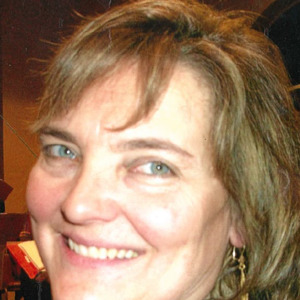